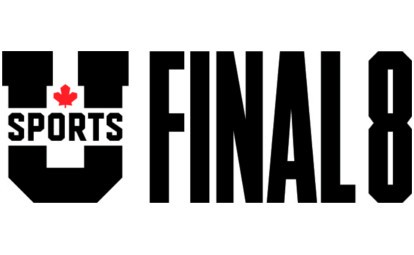 This Friday marks the start of another National Tournament, as the remaining eight men’s volleyball teams invade McMaster University’s Burridge Gymnasium, to crown another champion.

Coming into the tournament, the reigning champion Trinity Western Spartans highlight the list, as Canada West Champions, and the number one seed. The Alberta Golden Bears (Canada West Silver Medalists) follow closely as the two seed. Spots three through seven are taken by UBC (Canada West Bronze Medalists), Montreal (RSEQ Champions), McMaster (Host/ OUA Champions), UNB (AUS Champions), and the Queen’s Gaels respectively. The Windsor Lancers (OUA Bronze Medalists) round out the eight, in what will be an exciting weekend of volleyball.

We also sat down with Volleyball Source’s Everett Delorme, to break down each matchup, and the players to watch this weekend, in our first CUSN Men’s Volleyball Final 8 Podcast.